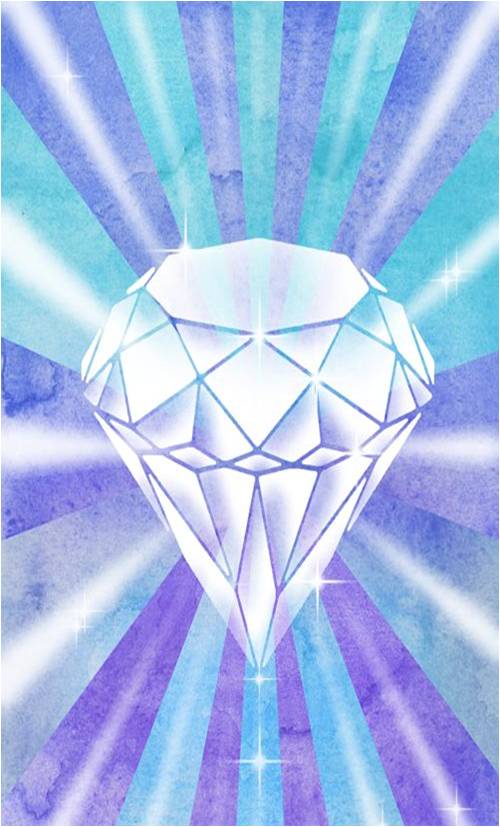 Last night, just before bed, I read two things that gained my full attention:  “Since every thought we think can be manifested, we might as well be clear and direct on what we want to happen in form”  &  “There are many books written on living in the now.  Yet physics teaches that what you think about the future creates the now thus creating our realities.”

Every thought we think can be manifested….

What you think about the future creates the now….

I felt that, and very deep.  Most my life I haven’t been able to really see into my future, and it’s only been in the last few years I’ve been able to see much of it at all, and the sight continues to improve.  Yet, I had never considered beginning what what I *think*.

Every thought we think can be manifested….

What you think about the future creates the now….

I could see it, clearly.  The back and forth of my thoughts, recognizing (ah-hem, being afraid of) possible outcomes and the conscious correction and new thought creation, it was all showing up.  Improvement over what once was, yet not quite where I want to be.  So, what if I were to revv up the awesomeness of what I think and make it even better?  Oh yeah, I am on to something BIG here.

Then I realized….I was afraid of my manifesting power.

Some time ago I read Behaving As If The God In All Life Mattered.  She speaks of being able to pull energies together to bring something into physical form, in that moment.  Something about this resonated as true, and I have every confidence that we all have this capacity.  Yet, the idea of actually doing it myself….well, the fanciful notion was enough.

No, I haven’t done that yet – but I believe I have the ability.  As long as I believe and continue to *think* about having this ability, then I get to create the now where I am actually doing it in the now.   I know beyond a doubt I have the ability right now – I also realize there is still some fear that is asking to be healed too.

I’ve done a good job of observing my thoughts for the purpose of rooting out programs and belief systems, but until today, I haven’t given them enough credit for creating my now.  Even though I have known so much of this intellectually, I didn’t know it.   I am sure I’ve got it now, and the knowing can now become experiencing and both can grow and deepen.

So, these are just my musings on what I read last night.  I hope something here resonates and helps you to better create your future – and your now.